LED backlights have a lifespan, for branded tvs like Sony, LG, Samsung etc they go up to 5 years without issues.

But other brands most start developing backlight issues after 2 years is common.

Kindly note that LED backlight are connected in “series”, this means if only one piece is open, the whole set will stop working.

If one led get shorted the tv will continue working but there will be overload to the remaining LEDs and therefore it will be a matter of time before the remaining leds fail and if any of them open, again the television will loss picture.

From experience, I have seen the best cure for backlights is changing all backlights at the same time to avoid customer coming back with the same problem after a few days or weeks. This is particularly notorious with Sony televisions.

Children are very good at seeing these symptoms, you can also use a torch to flash on the TV screen and if you see any image means the backlight have failed and need replacement.

b)Screen dark on one side

This is usually the case with Sony TVs, Sony TVs has inbuilt error code, in case of backlight failure the tv red light blinks 6 times, pause for three seconds and then continue with the 6 blinks again.

This symptoms is also common in TVs without over voltage protection inbuilt, under normal circumstance, any failure in the backlight system will cause the television to shutdown.

This is a rare symptom of backlight failure but do happen

Like I said backlight age together and therefore I recommend changing all backlight at the same time.

Different tvs use different types of led backlights and hence the cost will vary even if the tv size is the same but different models.

b)Types of the LED strips

Big size television use more strips and therefore cost will be high.

Replacing the backlight is the most delicate assignment since you are to remove the screen/panel to access the backlights.

The screen is very fragile and a small error can cause a huge damage especially if the screen is broken, the price of the Led tv screen is usually 2/3 of the a new tv and therefore care must be taken.

To that end I have written a book on how to replace backlights like a professional without breaking the screen.

Here a preview of my book selling here.

First remove the bezel and the screen slowly and carefully and place it on a flat surface preferably with a soft material on the top.

Next remove the diffuser plate and place them on top of the screen because when reassembling you will be doing the reverse. 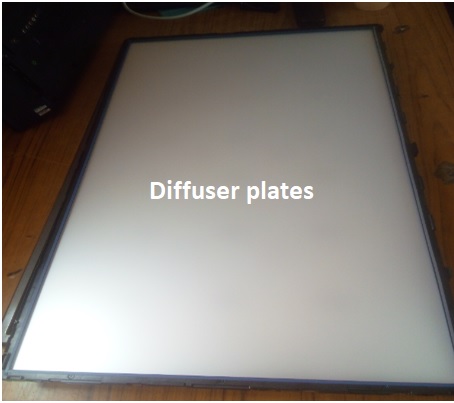 Now you can access the led backlight strip with reflectors at the bottom. 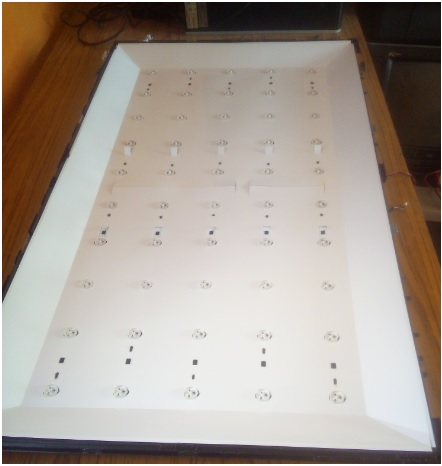 Remove the reflectors by removing the clips shown below though type of these clips depend on the television model. 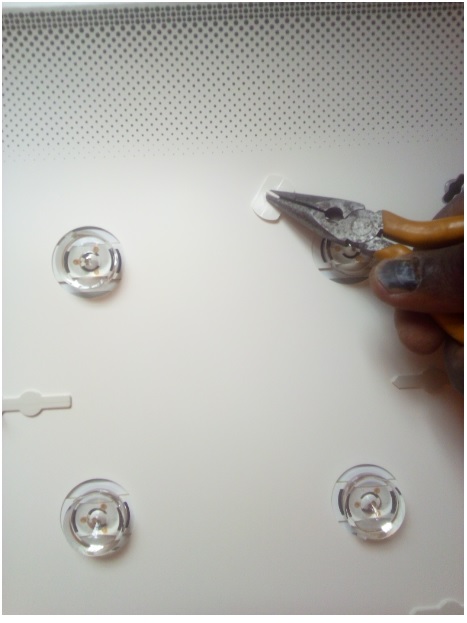 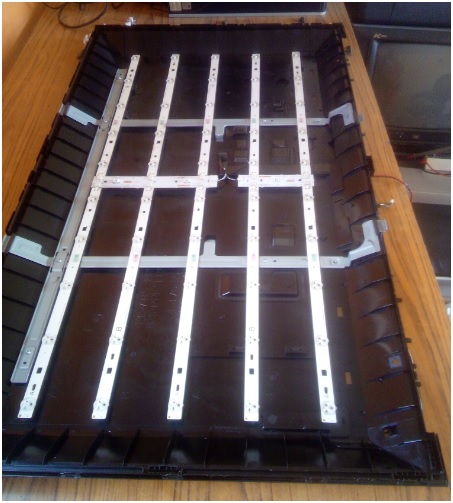 and you are ready to test them and the best tester for these is the led backlight tester shown below. 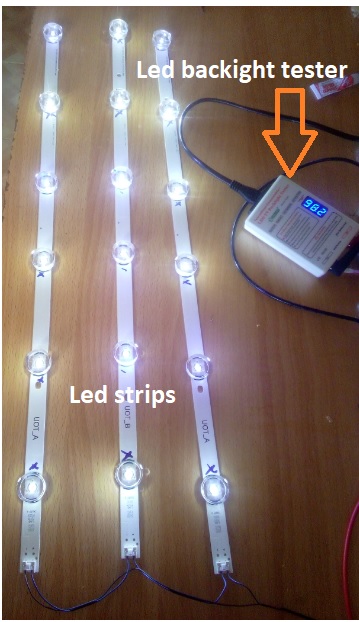 You may decide to test one strip at a time or the whole branch.

For those visiting from Kenya our office direction is here 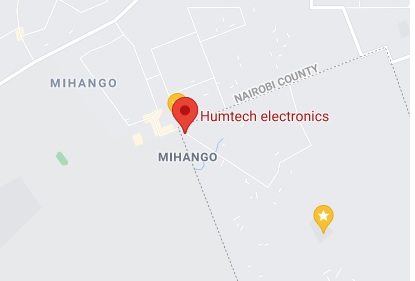