What you will learn 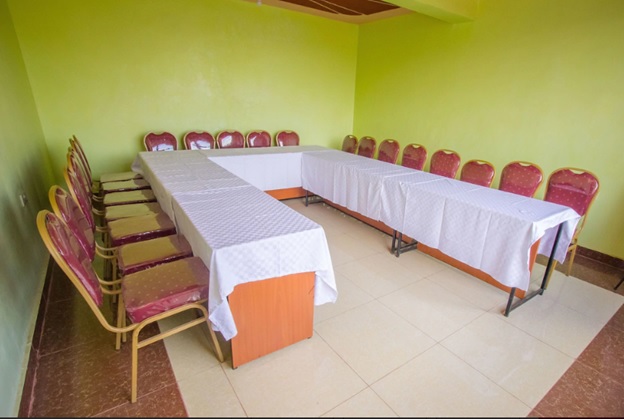 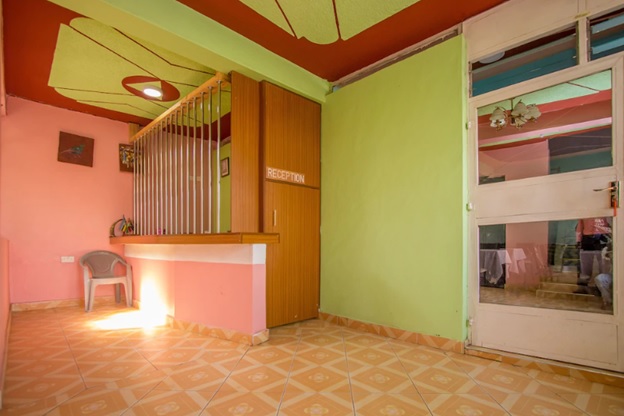 The class will compose of only 10 participants, the eleventh student will be booked in the next class.

Email ThisBlogThis!Share to TwitterShare to FacebookShare to Pinterest
Labels: seminar

I received this audio machine from a customer who was referred to me by google search.


The complaints were as you can see, the machine was stuck in Bluetooth mode and never change and no action on remote or keyboard. 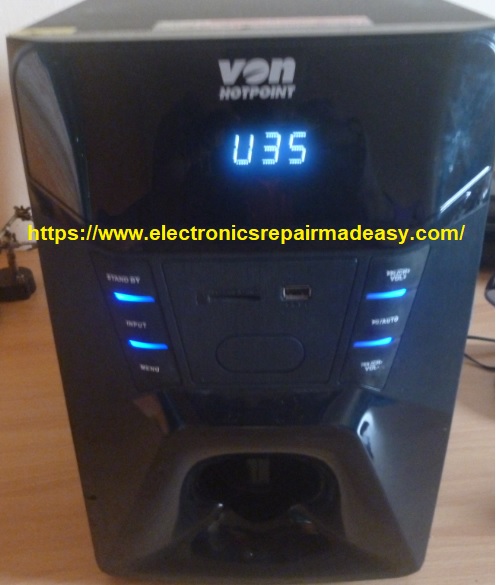 For those who have been doing LCD/LED repairs will agree with me that screen issues  are very common and are almost always caused by the small circuit usually located on the top of LCD panel as the major cause of these problems.

These issues are quite common and therefore a tech without adequate knowledge on how this circuit works will have it tough on his workbench.

Besides having it rough will also part with less profit since most of the television will be send back to the sender for lack of repair.

The most effective way of troubleshooting is voltage testing, in this  article I am going to look at critical t-con voltages and what happen if they fail. 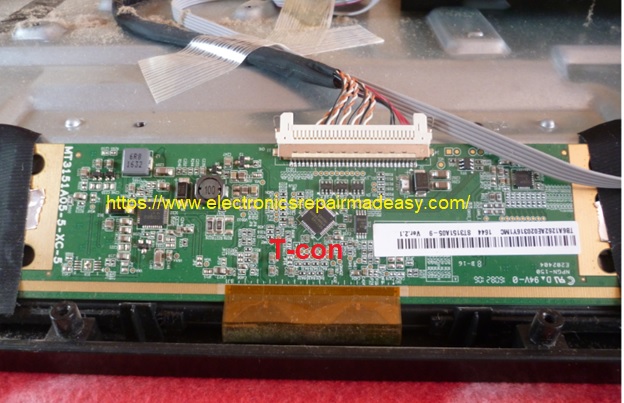 14-inch China made CRT television screen colored with a black slip at the bottom of the screen now repaired:

I received this television from a customer who wanted it checked and the screen had spots and the bottom of the screen had a blank slip across the screen which made the height narrow.

Usually if there is something on the screen it can help the technician locate where the problem is even without opening the set.

In the case at hand since the screen height is affected we can conclude that the vertical circuit has a problem.

Therefore, after opening the set I will proceed straight to the vertical circuit.

This television was using the popular ic LA78040 which is attached to the heatsink using a bolt as you can see below. 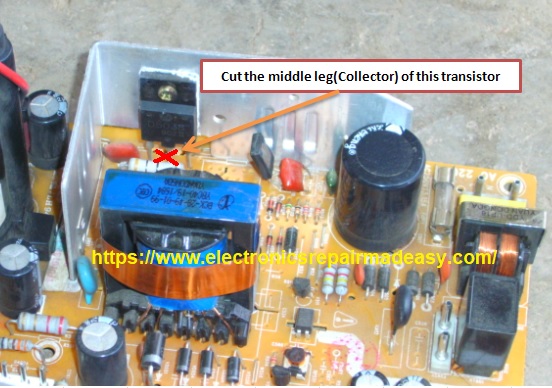 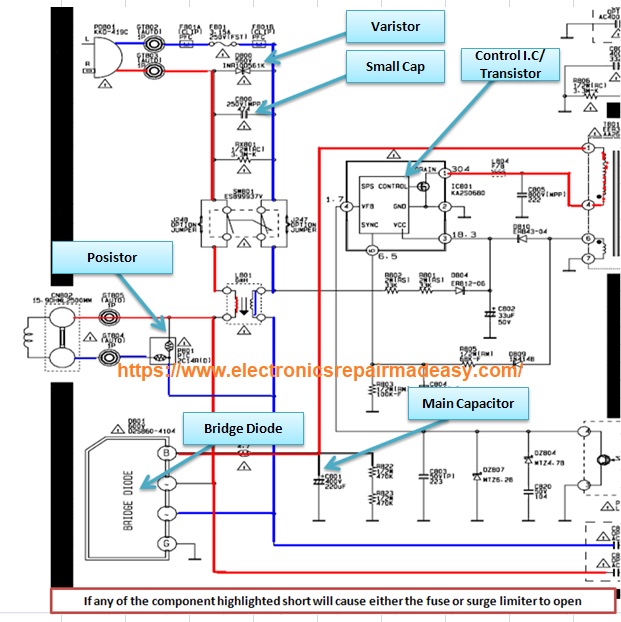 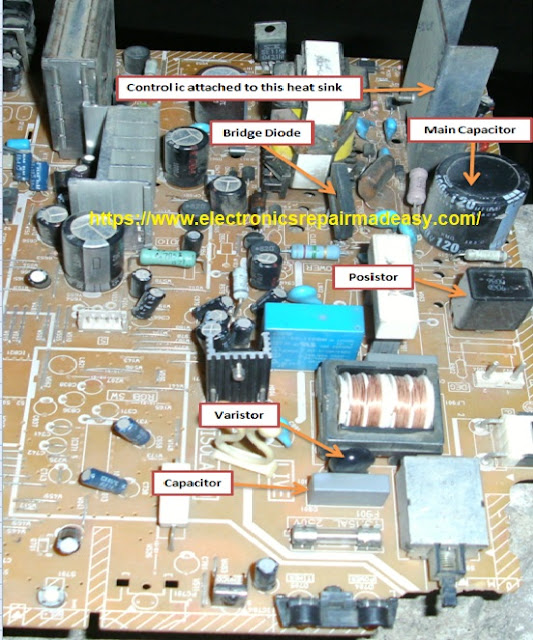 A client contacted me via my Facebook ad with an issue of faulty Samsung television.

Since the advert was broadcasted in the city of Nairobi, I expected him to be from within the city but it turned out he was from quite far place from where my workshop is.

I pointed to him my willingness to repair his television but distance does not favor us.

He promised to bring the machine up to my shop when coming to Nairobi and I left it at that.
Read more »
at January 13, 2020 No comments: Links to this post

Do it yourself isolation transformer

As a technician you have come across many transformers, First on the list is step down transformer which work is basically to step down voltages like 110Ac to 12Vac or 240Vac to 12Vac etc.

We also have step up transformer which steps up the voltage, a good example is fly-back transformer.

This is where isolation (separation) comes in. this means even if the secondary voltage is still the same, it is not connected directly to the main supply but done in isolation (magnetically) so to speak.
Read more »
at December 30, 2019 No comments: Links to this post