I received this machine with the above symptoms in my shop a few days ago, I opened the machine and went straight to the audio amplifier which from my experience is the major cause of this error.

I noted all audio I.Cs were running cool and therefore did not suspect them to be the cause, I did thorough testing on the components around the audio amplifier and i bumped on one smd transistor which was dead short. 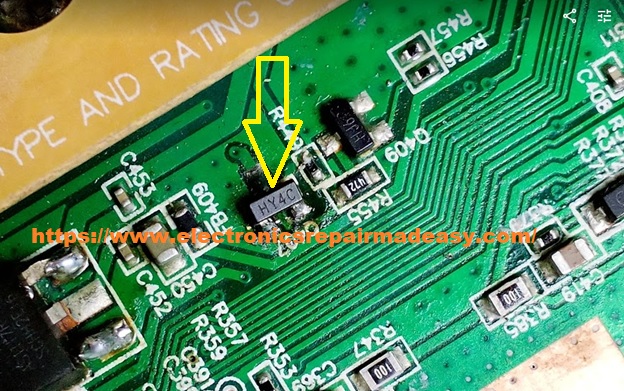 After replacing the transistor, I powered the machine and the s-protect was gone, i did intense testing and noted the new transistor was getting too hot and therefore decided to use transistor B892 which has better specs. 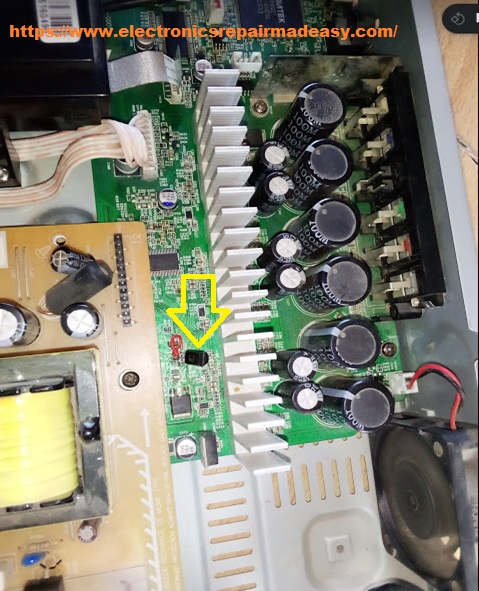 After replacing it with a transistor B892, I tested the machine for thirty minutes and the transistor was running cool.