I got a whatsup message from my former colleague where I used to work but now working with an international organization (Red Cross) I.T department.

The message was, and I quote “My Sony Bravia model KLV-40R352B has a red light blinking 6 times, is it repairable” answer, Yes! Repairable while you wait! Okay, I will bring it tomorrow.

As you have noted I replied with confidence that the problem is repairable, Sony products has state of the art design in the market.

In case of any problem they go into shutdown(lockdown) to avoid further damages, for Sony Led television, the number of blinks point to the faulty circuit. A quick search on google for 6X blinks points to backlight failure.

The following day I came back to the shop and did not even remember to test if what he said is correct and therefore proceeded to open the television and went straight to the backlight section. You can learn how to access backlight like a pro here. 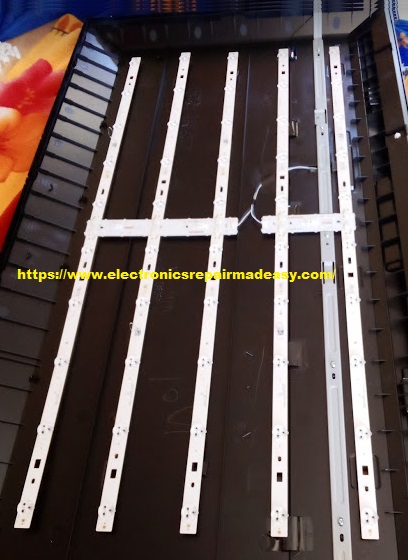 The television had ten strips connected in twos(pairs) A and B. 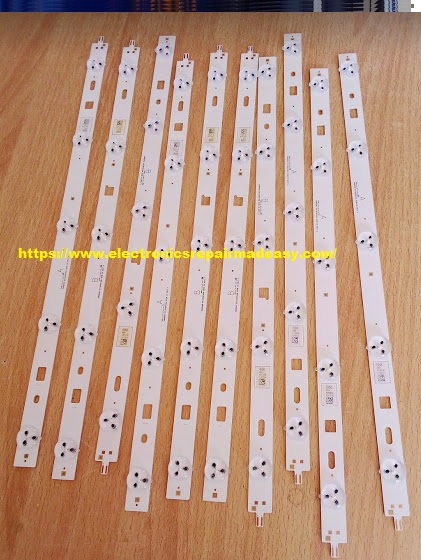 After accessing the backlights, I begin to test using my LED backlight tester and to my surprise all of them were working.

So what could be the problem? Before suspecting another circuit, I decided to write down the led strips voltage drops and this is what I got. 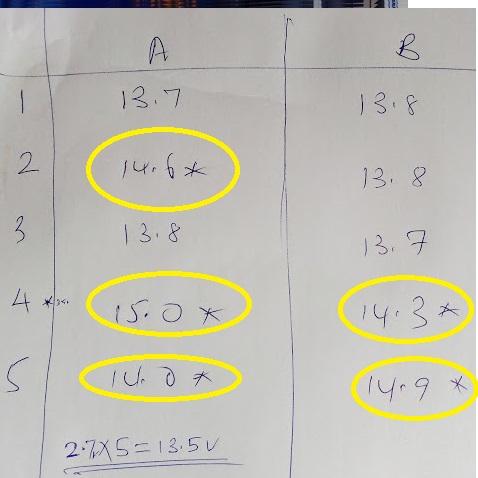 One strip had 5 Leds rated 2.7volts. and therefore I expected around 13.5volts per strips.

Looking at the above figures you will note that some strips were way out of range.

Sony Television are very sensitive and if the voltage is not within the range of 13.5 volts as in the above case then the safety circuit will be triggered and then shutdown with the 6X blinks.

After I confirmed the backlight have the problem, I called back and he gave me a go ahead with the repair.

I asked him how old was the television and he told around six years, LED backlight have a life span of around 5 years, so I changed all of them to avoid call back.

After replacing the strips and re-assembling the whole thing slowly and carefully, it was now time to test the machine and after powering this is what I saw. 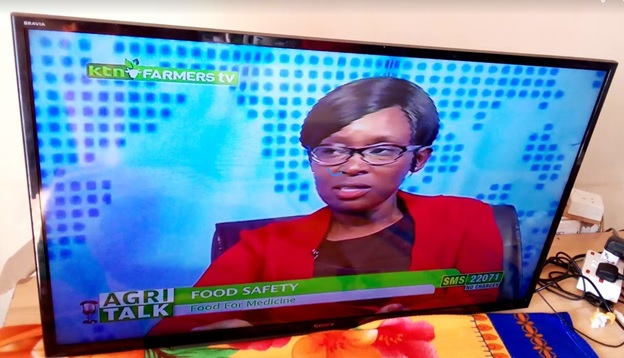