I got this referral from my FB page, a client who was impressed by the work I share on my Facebook page about my repair work got interested and send a message that she has 32-inch television which need checking by a technician and suspected it was backlights.

From the symptoms she described even me I was convinced that the problem is on the backlight.

I booked her for appointment and send my location ping and the following day I got a phone call from the uber man that he is trying to reach my shop.

I went out and found the uber with a lady passenger at the back seat, with her was a 32-inch television.

The uber driver was released and we proceeded to the shop with the lady.

After reaching the shop the first thing to do is to confirm what the client said is correct and also make sure the screen is still intact.

The screen was okay and the symptoms were also confirmed to be exact.

I opened the television and after doing some board scanning I noted some three small capacitors on the output (actually led driver circuit which had their top silver lining slightly swollen. 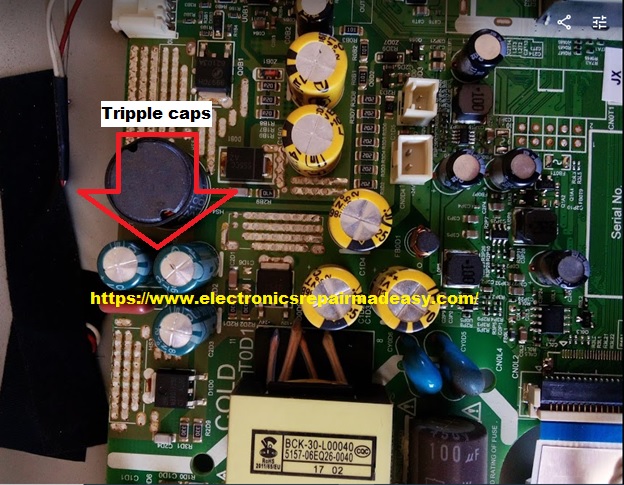 Since I was not sure if this was the cause of the problem I decided to open backlight and tests if they are okay and after accessing them and testing them I found them all good. 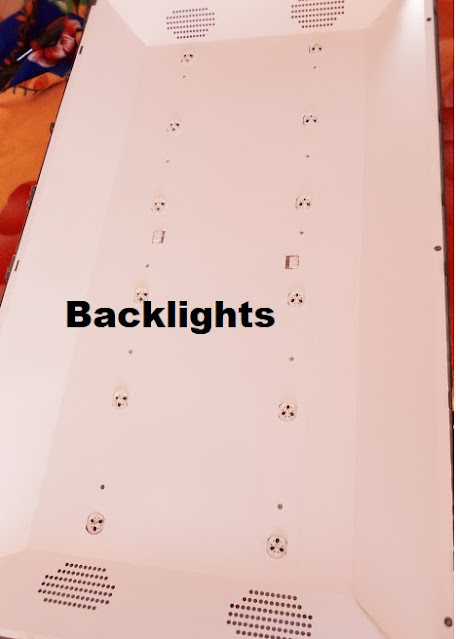 With that I concluded the problem could be the three capacitors since they serve the backlight drive circuit and therefore highly suspect.

The capacitors were rated 1000uF/50v, since the swollen capacitors are caused by higher voltage than the capacitor voltage rating I decided to replace them with 1000uF/63volts.

I got the capacitors from my capacitor kit and after replacing the three capacitors this is what I saw. 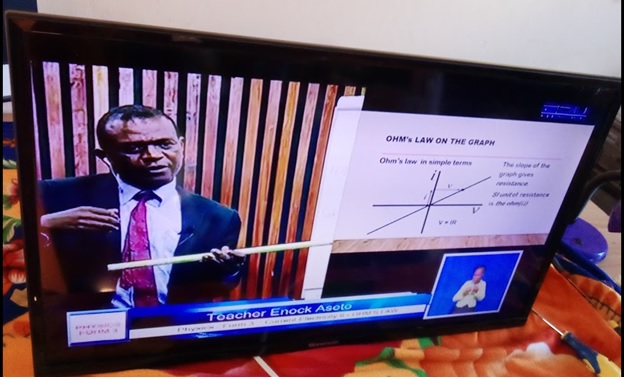 Since its long since I did my basic electronics I decided to listen to his guru and I can confirm after the lesson I was refreshed.

Online classes on foundations of  electricity and electronics course in progress here. 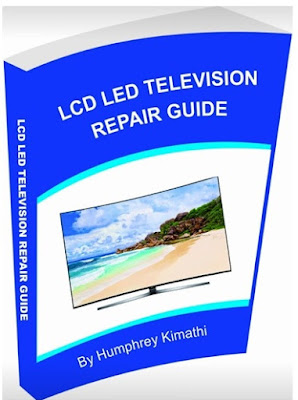