A friend of mine called me to pass by his place to check on his television, the complain was no picture but audio is okay.

I passed by his place and he was out of the house and I was attended by the wife. There was no power in the area and after asking her a few question about the nature of the problem she confirmed what the husband said.

I never carried with me any equipment because I was not intending to do the repair on site.So I took the television with me back to my workshop, I applied the power and to my surprise the screen was full.

So could there have happened a miracle on the road from the owner place to my place?. I concluded that because the road from his house to my shop was very rough, could be some dry joints on the circuit were affected positively.

To confirm my theory I decided to tap the TV body softly with my bare hands with power on, after two-three taps the screen disappeared completely. With this I confirmed the machine had dry joints and therefore the issue of spare parts is out of question (sorted)

The first suspect was the AV connector, this is because here in Kenya all TVs which do not have inbuilt digital turner are using decoder to receive digital signals. 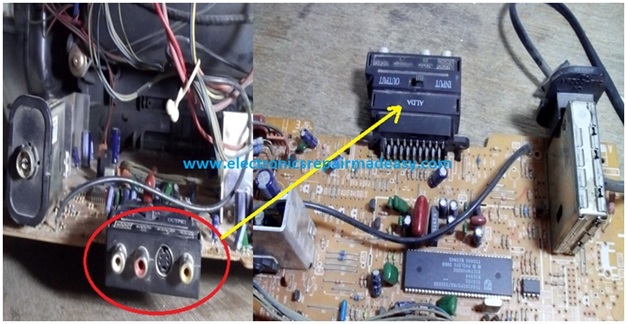 Therefore this area is now most used to connect DVD player and decoder and therefore loose contact can easily occur.So I turned the board the other side and did thorough soldering on every pin irrespective if it looks okay and not. 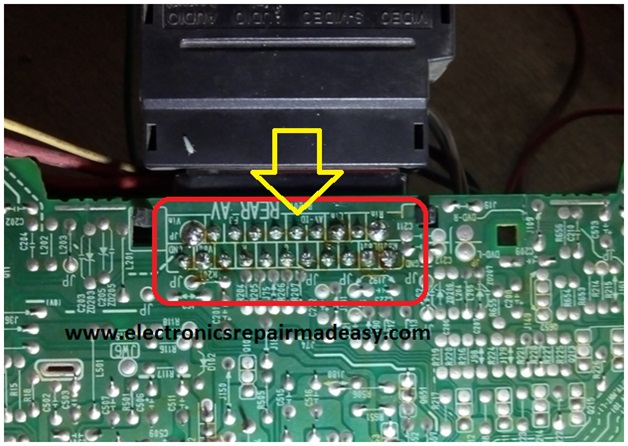 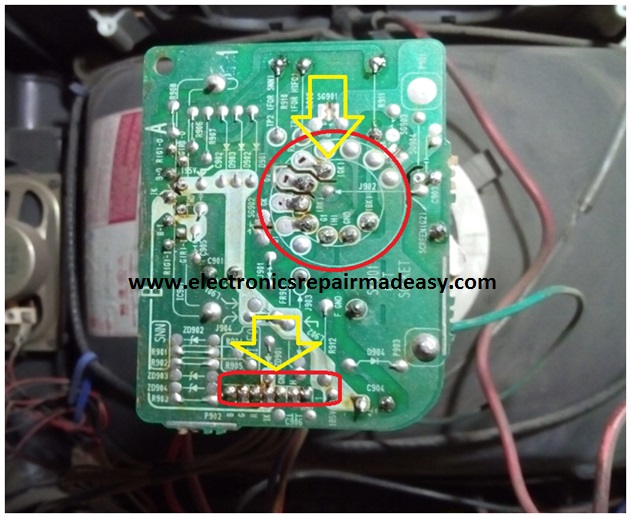 Also checked the whole board for any suspect areas including the fly-back pins, chopper transformer pins, when I was happy with the work done I decided to test the machine. 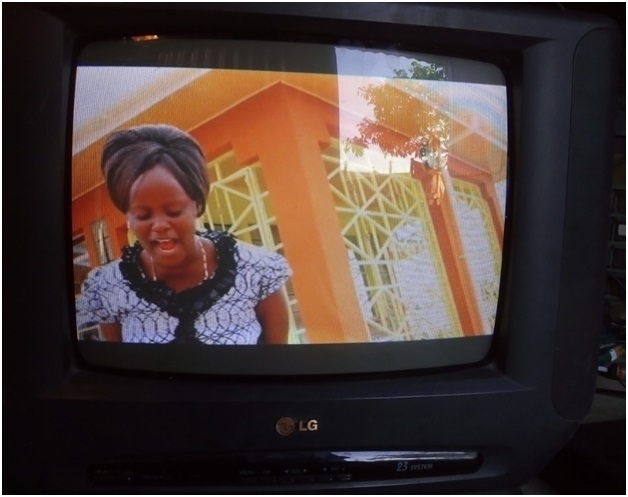 To confirm if there were still more dry joints, I tapped the TV body again and this time the picture had no problem.

Thank you guys
See you in the next class