This television came from a friend with the complaints above, I tested it at his place and I confirmed the symptoms.

So I took it with me to the workshop and since I confirmed the symptoms at the owners place I went straight to open the panel and accessed the backlight and after testing with my backlight tester I did not get any fault led and I was frustrated because I expected it to be easy fix. 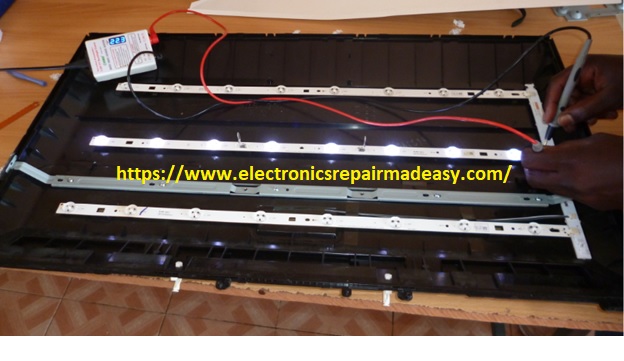 I re-assembled the set and decided to do one more observation and I therefore applied the power and to my surprise the television was up and running. 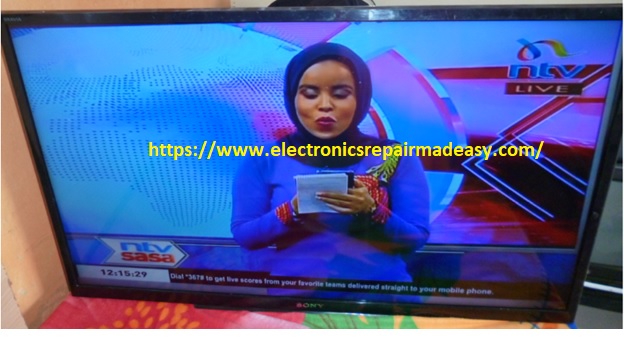 I tested it for two hours and still the TV was okay, then I decided to call the owner and inform him that the TV is now okay and ready for collection.

The customer was very happy to hear the good news but on my side I was not happy because I could not figure out if there was a bad connection I might have fixed without me being aware or it’s an intermittent problem with the television.

Usually I give all my customers three month guarantee and therefore I was expecting a call back any time since for sure there is no magic in electronics repair.

After one weeks I got a call from the same customer and told me that the same problem is back.
I was expecting this and off I went and collected the TV and brought it to the shop and now very determined to get the root cause of this intermittent problem.

This time there was no taking chances and I had to do thorough investigations and luckily I had another TV same mode and wanted to compare the two particularly the backlights voltages.
Each strip had 8 leds. 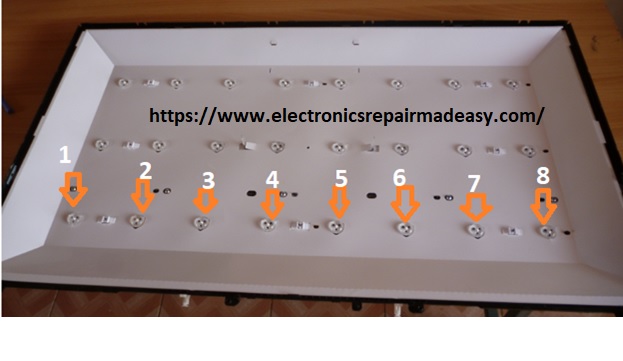 Looking at the returned television results, you can see strip 2 figures are quite high compared to the other strips and I decided to replace all the leds on that strip and was able to get 22.3 volts finally. 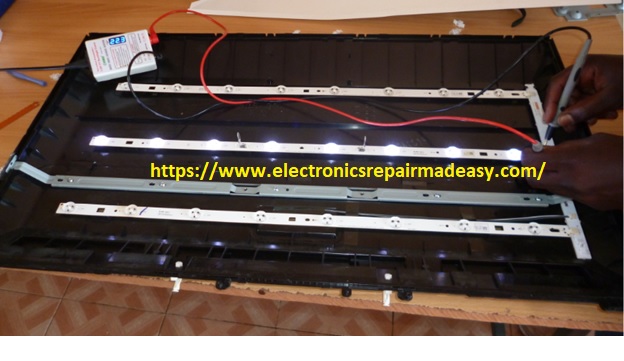 After replacing all the leds I re-assembled the television, once again was up and running and I took it back the owner and up to now two months later the TV is still running and no complains at all.

I think Sony televisions are very sensitive and hence a small variation on total voltage dropped by the leds backlight can shut down the whole television even if no led has failed.

Kindly note that in your future repairs with Sony televisions.
Visit our Nairobi office here or Contact us on +254 733 475 040 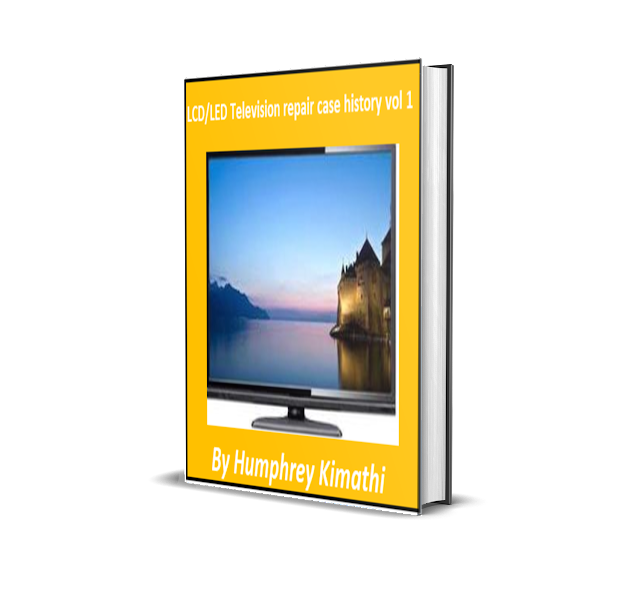