After installing a certain application to my phone tablet, I noticed it has become too slow and sometimes not responding to touch and therefore I decided to do "Factory Data Reset". 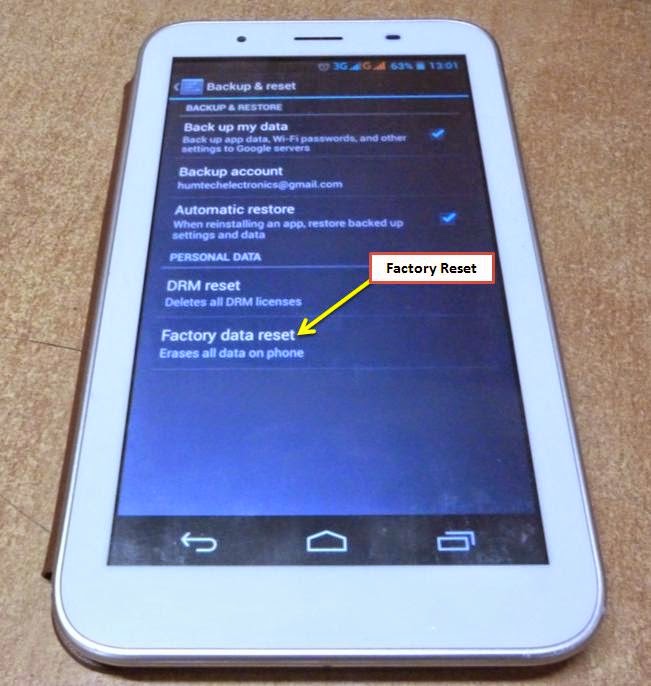 Everything went as expected and it was successful as you can see on the picture below. 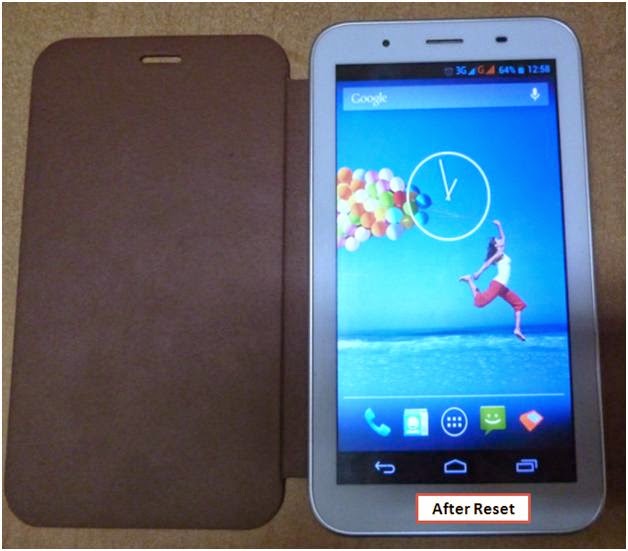 I re-installed the application from the backup file and I was now ready to resume normal services.

After doing several test I was happy to note that the tablet is now faster and works like new.

Before long I received a phone call and noticed that there was no ring tone and so I went straight to audio profiles, to my amazement I noticed it was not set to silent mode and thought maybe it the volume which was low.

So I slide it all the way up and still nothing happened, no sound, I tried to play video and again no sound. That is when I realized I have a problem here.

I started playing around with the gadget to find where I have muted the audio without success.

The next move is to Google to see if there is someone out there who might have encountered such a problem and indeed I noticed it is a BIG issue to many folks out here.

I followed many advices given and nothing worked, one thing I was sure of is that this problem has nothing to do with hardware since it happened after the Factory data reset.

I became too busy trying to figure out where the master reset audio is and again I was not lucky, so I decided to just reset the tablet using the reset key at the side of the tablet as the last resort.

After resetting the tablet by inserting a pin on the small hole at the side of this tablet solved the audio problem.

Kindly note that this hole is not same as the mike slot; in most cases it is labeled RESET.

Thanks you guys
Humphrey Kimathi

Email ThisBlogThis!Share to TwitterShare to FacebookShare to Pinterest
Labels: tablet